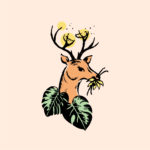 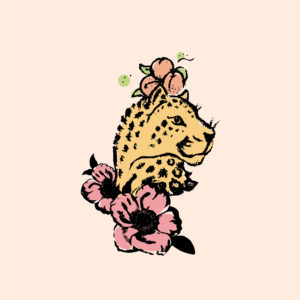 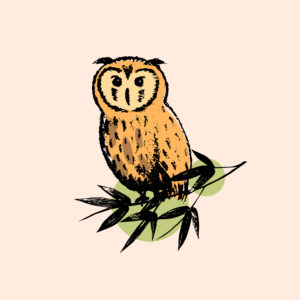 Over the past few years, Honduras has become one of the most popular origins of specialty coffee globally. It has set the standard for high-quality Arabica coffee from Central America.
Honduras stands out among its regional competitors with the unique flavour profile that distinguishes it from neighbouring countries like Nicaragua, Costa Rica, and El Salvador.
If you're looking to get into premium coffee and try out a region different from what you're used to, you've got to try this Honduran specialty coffee!
And if you're already a serious coffee hobbyist, Honduras El Pitarillo is one gourmet coffee you do not want to miss.

A light roast brings out a fine balance of tropical fruits like papaya and pineapple, along with the sharp taste of tamarind and sweet vanilla

Dark roast brings out the nuts and preserves some of the apricot and tropical fruitiness.

In addition to holding a few of the world’s most well-known coffees, Central America is among the most diverse places on Earth, running from Mexico to Panama and sitting near the middle of the world’s equatorial zone. The region received the nickname “Bean Belt” because of its prime growing environment–and Honduras is a standout country producing excellent coffee.

The earliest Honduran plantations were in existence by the early 19th century, arriving from the Caribbean. Under Spanish rule, it had a decent following, but once the country gained independence, its popularity blossomed. By the early 2000s, coffee became an increasingly lucrative trade and a major agricultural export.

Due to lacking infrastructure in Honduras, producing quality coffee was initially difficult. Founded in 1970, the Honduran Institute of Coffee significantly improved the quality of the product through coffee-tasting laboratories for its farmers.

Today, thousands of small, independently operated farms employ millions of workers throughout the booming coffee harvesting and processing season. One of these farms is El Pitarrillo, owned and operated by Miguel Angel Paz.

The El Pitarrillo coffee farm receives its name based on the area of Corquin where it is located. At an elevation of 1250 meters, the farm encompasses 7 hectares, primarily covered in coffee fields. Miguel has owned the farm for over 20 years, planting several varietals to find and compare the most high-quality beans available. Although he mainly cultivates Catuai, he also has rust-resistant breeds: Obata, Icatu, and Lempira.

Once the El Pitarrillo farmers pick the cherries, they are floated and washed before pulping and fermenting overnight. Then, they dry on raised beds for 8 to 15 days, depending on the weather. The result? An exceptional cup of gourmet coffee with a whopping cup score of 87.

The Specialty Coffee Association developed the coffee tasting and scoring methodology known as cupping. Certified samplers with intensive training, called Q-graders, expertly assess the beans, and score them between 0-100. Most commercial-grade coffees receive a score between 60-80. Those scoring above an 80 can don the coveted “specialty coffee” badge, and almost nothing gets a score above 90.

Honduras El Pitarillo coffee has a cup score of 87. It bears repeating because it’s wildly impressive.

Because of its crave-worthy flavour profile, the expert roasters at Bean Curious will never roast this premium coffee dark. Why? Because it would kill all the sought-after flavours.

Right after roasting, coffee needs some time to chill for a minimum of three days. Our roasting cycle ensures that when you receive the beans, it’ll already have rested the minimum needed. However, the flavours will continue to improve over a time. How long? Well that depends on the roasting level you ordered.

Generally your coffee will be at it’s peak after:

But every bean and person is different so please experiment and find what works for you!

Unfortunately no. We would love to make your experience as convenient as possible, and while grinding your own beans is firmly in the mildly to very annoying category, we simply can’t do this for you.

The reason being, the second you grind your beans, you expose every nook and cranny to delicious coffee’s nemesis: oxygen. Too much oxygen and your coffee can go stale before you receive it in the post.

As delicious tasting coffee is our most important product we can’t take the risk of sending you a convenient but bland ground beans. Our best advice would be for you to buy a grinder. 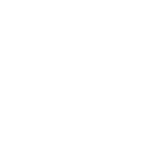